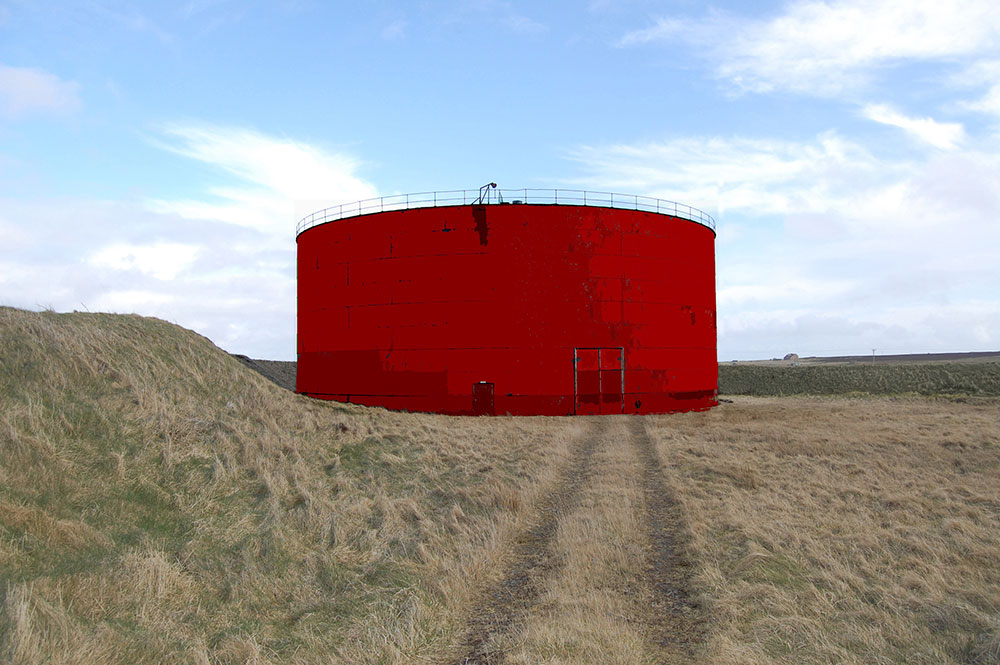 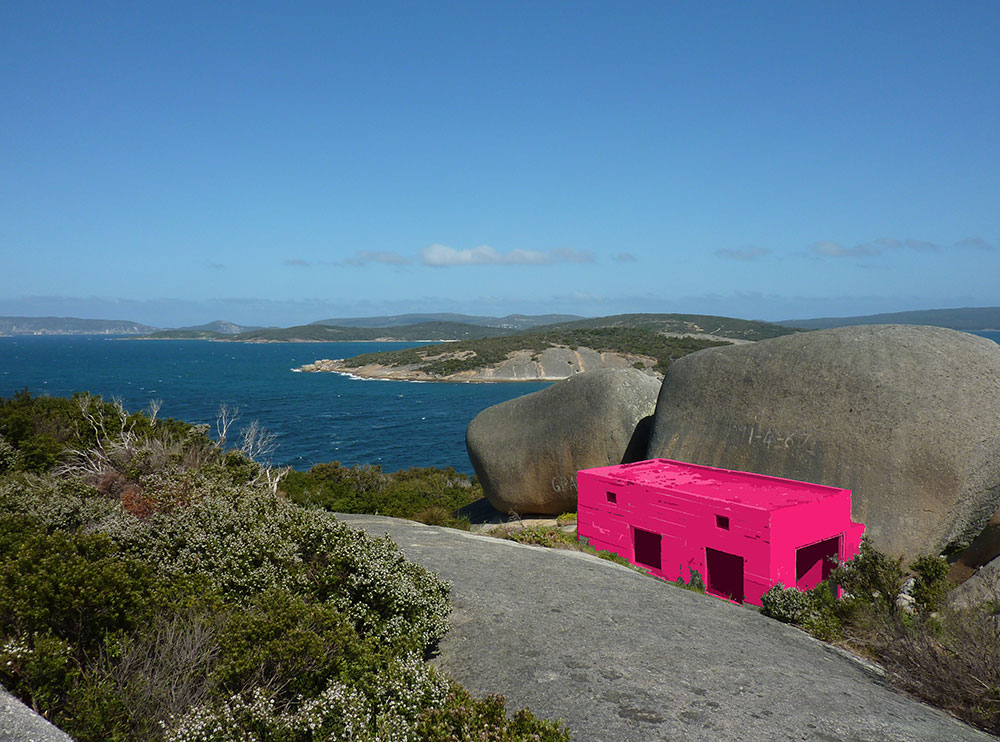 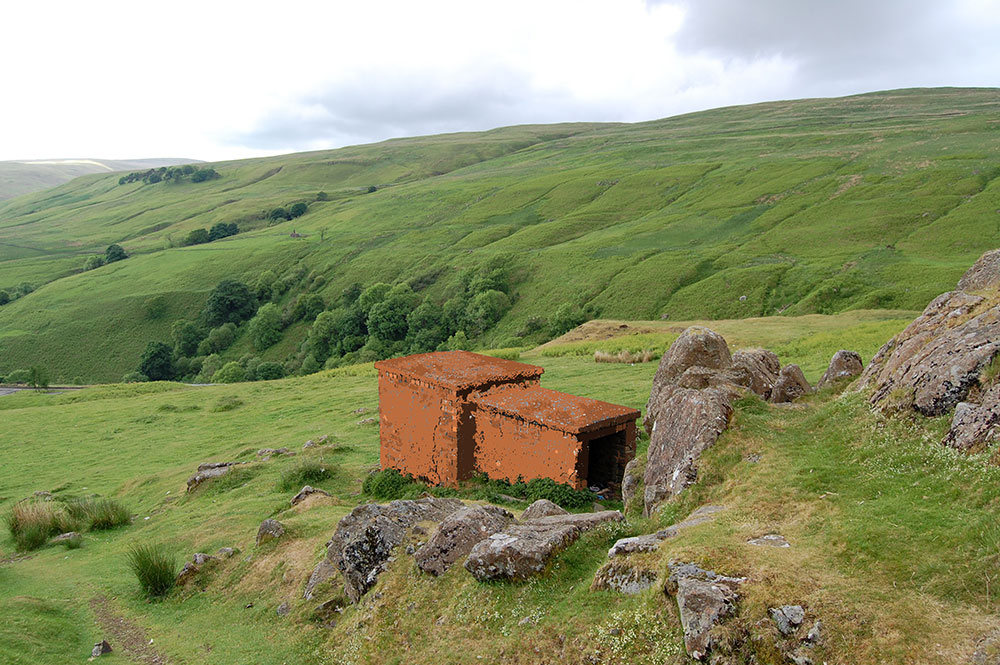 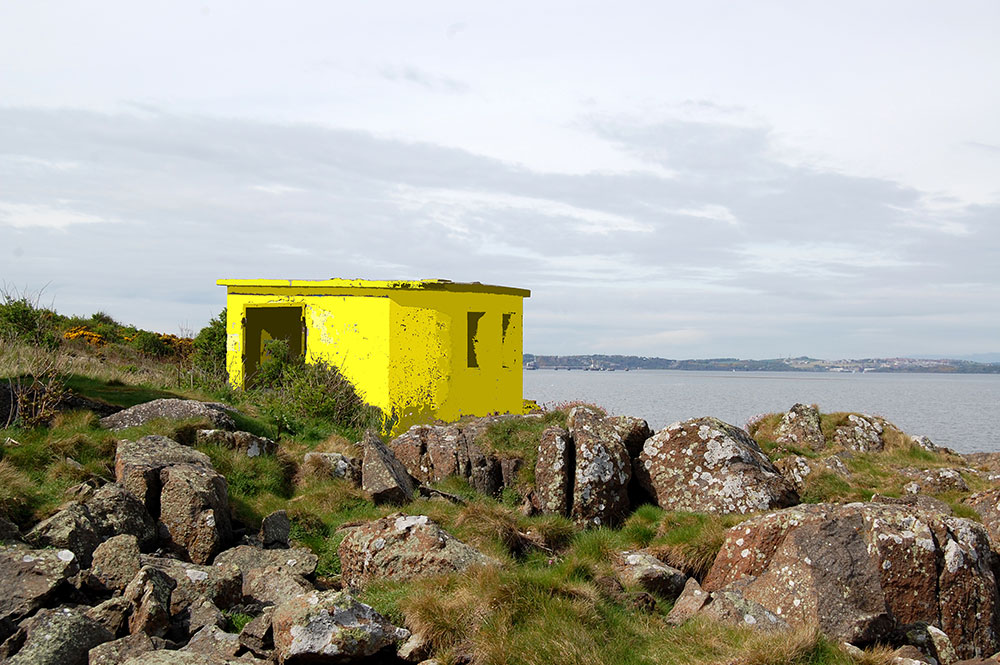 When travelling I take photographs of Bunkers wherever I find them. Nearby I search for indigenous flowers and plants; sometimes these are endangered and rare species. I then digitally paint the bunker in the colours of the plant and name the building in memory of it.

Local opinion is often polarised over the buildings but the community do feel strongly about them. I find the bunkers from different countries are all very similar although they served different wars and faced different enemies. The land is often declared a Nature Reserve but mostly still belongs to the local MOD. Its status is only temporary until the next conflict.